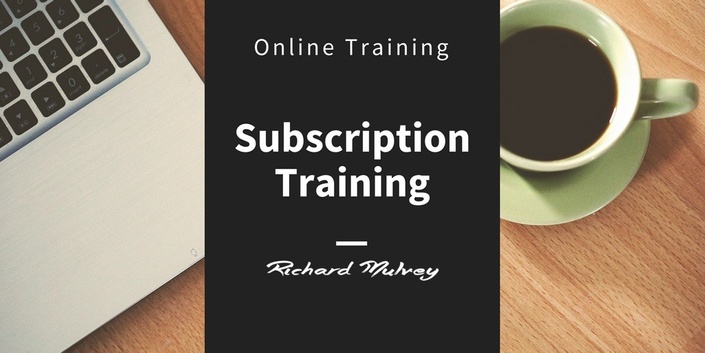 The business school for entrepreneurs, SME owners, managers and sales people is the home of business skills that will help you grow your business, make more money and ultimately encourage you towards a better life style. When you have a challenge you will find the solution in one of the online course available to you.

There are two options. Each online training basic course is $29. However for a subscription of just $40 per month you can have access to all the basic courses in the business school. 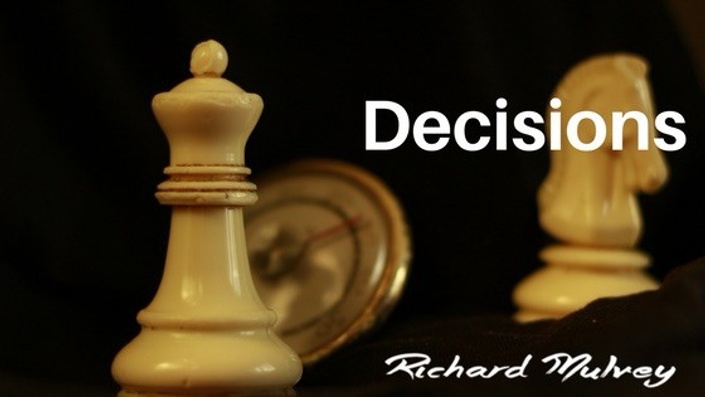 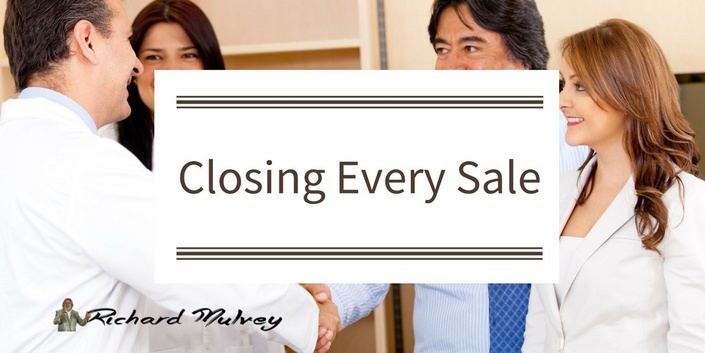 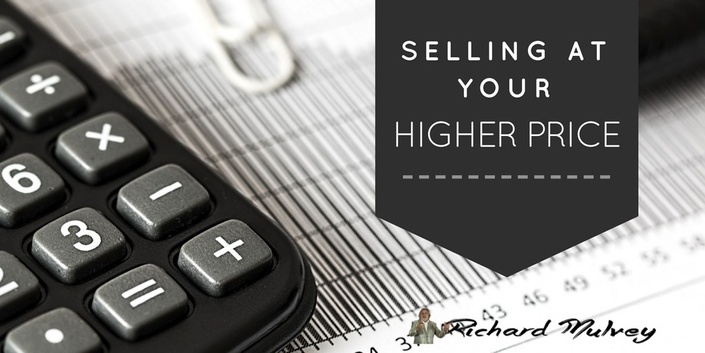 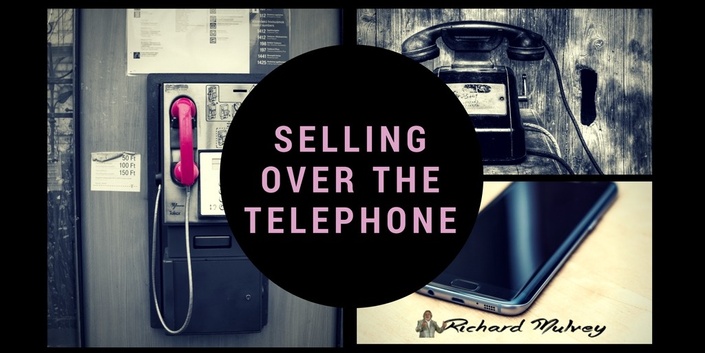 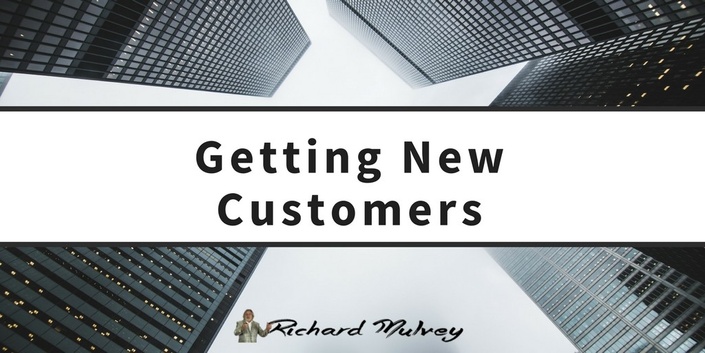 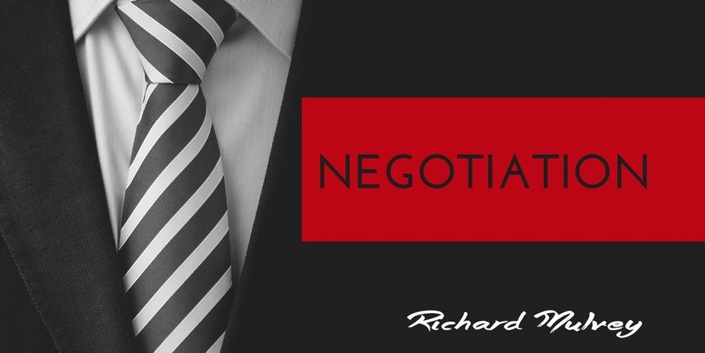 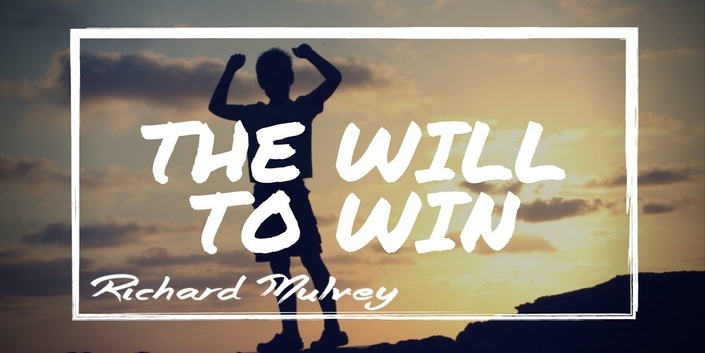 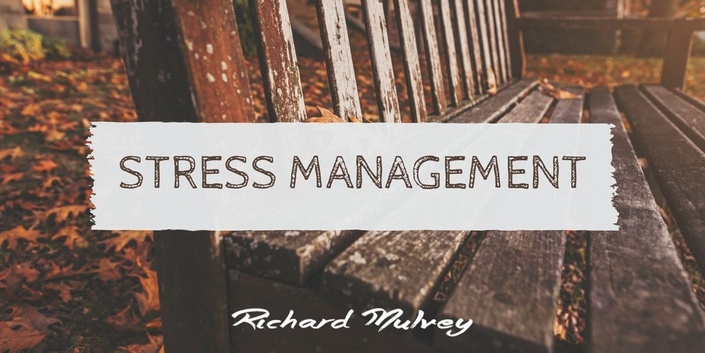